Under this MoU of- Satyagraha against pollution and climate change movement, Hearts at work foundation and GPCB will make more than 20,000 youth aware in the Surat district. It will make them understand the dire consequences of climate change in our lives. This attempt will create a basic will to protect the environment. Along with awareness, both the institutions will take up a large-scale tree plantation campaign and come up with more than 10 Miyawaki urban forests.

Dr Jignasha Oza, GPCB regional officer, said, “This is for the first time that our board which is dedicated to pollution control, gets associated with the Ngo like Hearts at Work foundation, which is fully dedicated to environmental protection. Pollution control is our top priority and to work intensely for tree plantation and pollution awareness is a matter of happiness and pride for the department”. Greenman Viral Desai said, “To get involved and work for environment protection with a body like GPCB is a matter of honour for us. We are confident that in the coming days, the movement of Satyagraha against pollution and climate change will reach the youth of Surat district and the whole of Gujarat. We will surely reach the positive end of climate change.”

It must be noted that under the MoU, the new GPCB office is developed as a green office. It is based on the theme of ecosystem restoration and climate action, which will inspire a large number of visitors every day. These two institutions, along with Pandesara infrastructure limited, have created the first Miyawaki urban forest named – Amrut Van – in Pandesara industrial area. 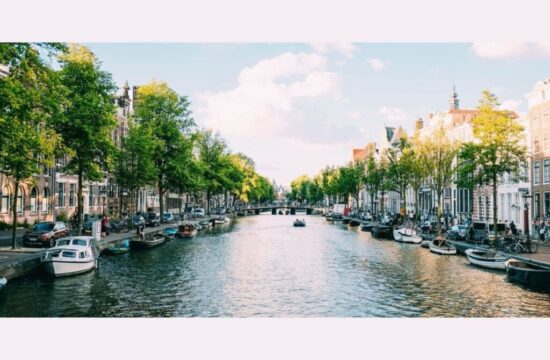 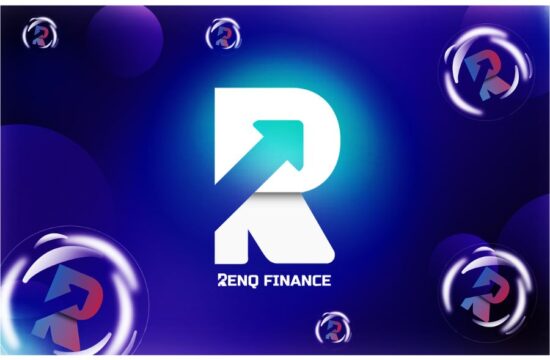 The next big thing in… 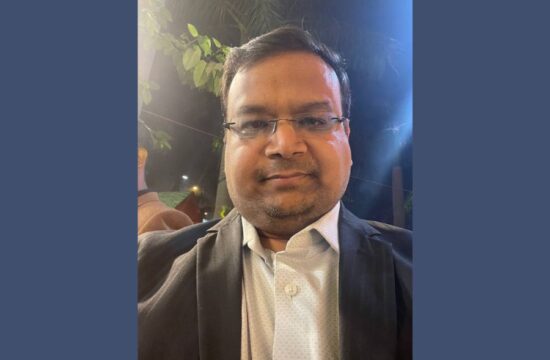 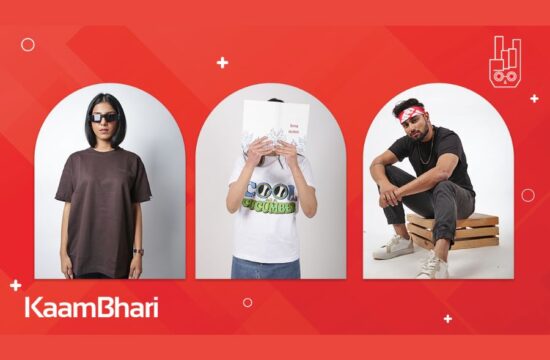 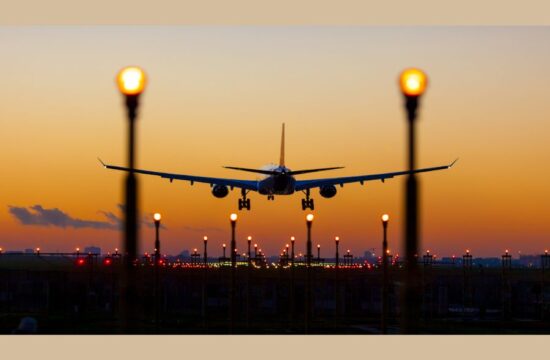 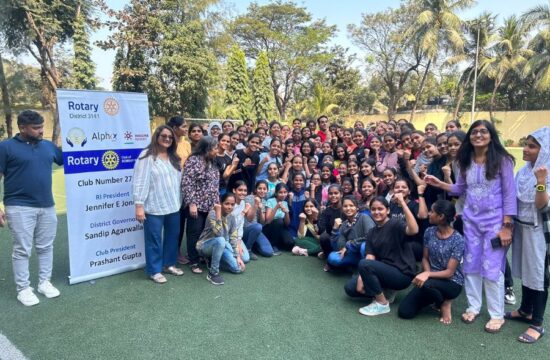 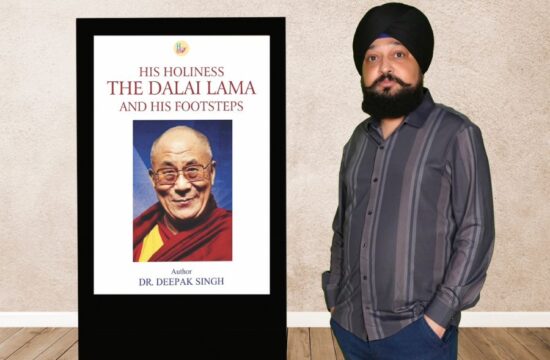 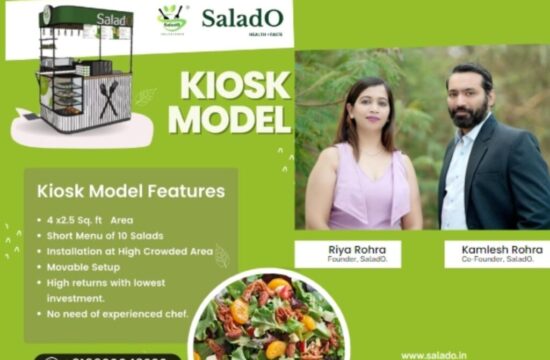 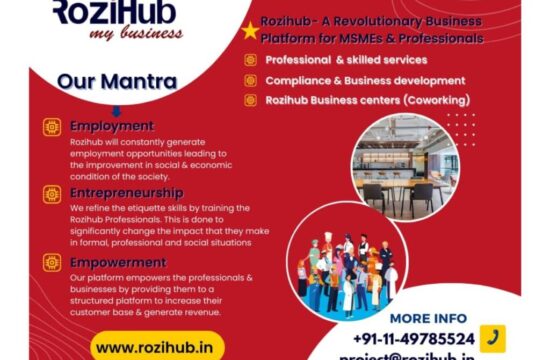 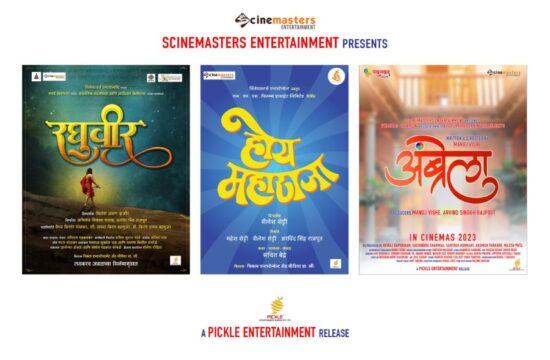