New Delhi, December 08: Bollywood’s New Age DIVA – Myraa Sareen is an Indian film actress who promotes Social issues such as women’s rights, Gender equality, feminism & issues related to the environment. She has also been taking up such exemplary roles in her films. Remarking upon her role choices, she can be described “as one of the most powerful actresses in the current lot and someone who doesn’t shy away from experimenting with roles within the realms of popular cinema”. Myraa is said to deliver natural performances as a strong but emotionally vulnerable woman without a hint of affectation.

A woman of the house performs the role of a wife, partner, organiser, administrator, director, re-creator, disburser, economist, mother, disciplinarian, teacher, health officer, artist and queen in the family and at the same time. Apart from it, women play a key role in the socioeconomic development of society.

Even then, a woman has to fight for her identity and respect as the social and religious fabric has been designed by the male for ages.

“Riwaj “is a film of one such fictionalised factual life story of a talented woman suppressed by the social and religious rules fabricated by men and one who fights with the system to get justice for herself and all women belonging to her status and tribe.

Myraa Sareen, a talented actress, has chosen this subject despite having other Bollywood options. The actress has just completed the shooting of the film from Dehradun and Mumbai.

Myraa will be seen in an upcoming movie named Riwaj, an Indian Hindi Drama film. Directed by Manoj Sati and produced by Kashish Khan Under The banner of Kashish Khan Production. The film features Myraa Sareen in the lead role, Mithun Chakraborty, and Aftab Shivdasani.

The post The most talented actress Myraa Sareen will be seen in her upcoming film ‘Riwaj’ appeared first on City Lights. 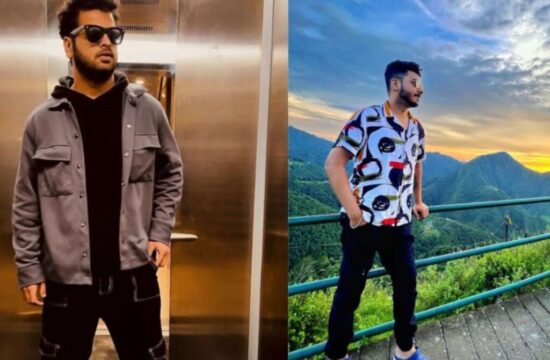 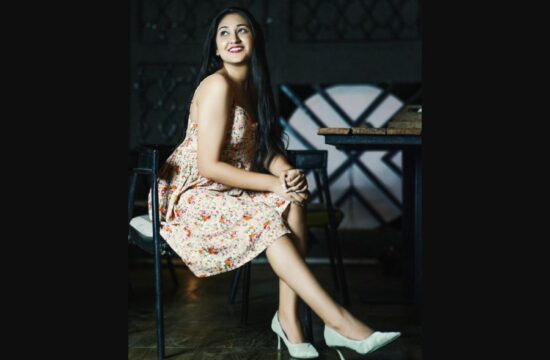 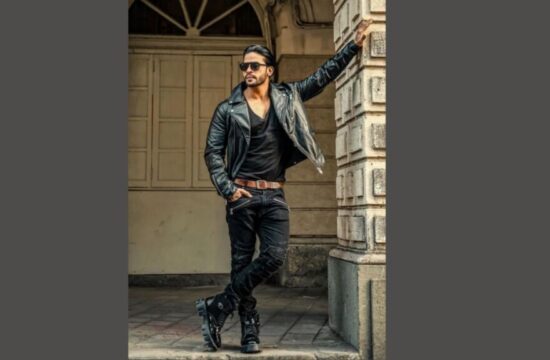 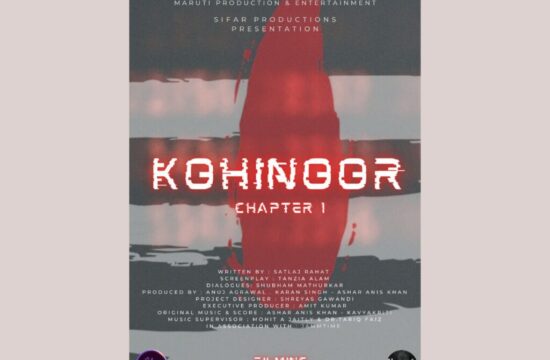 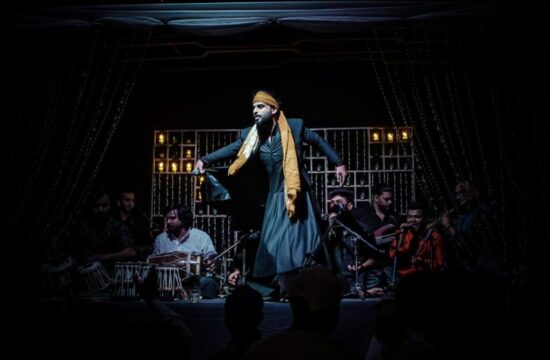 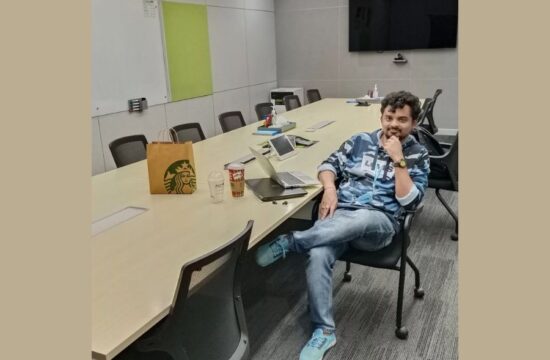 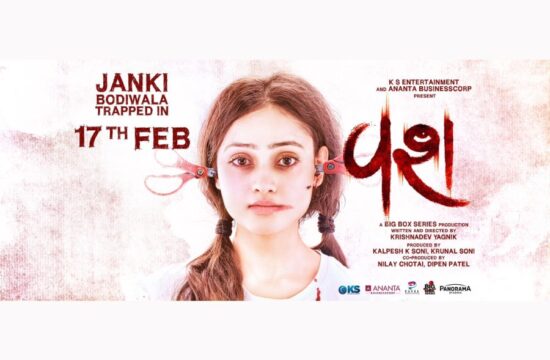 Believe it or not but… 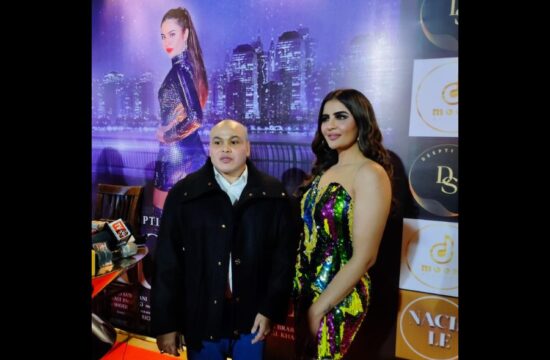 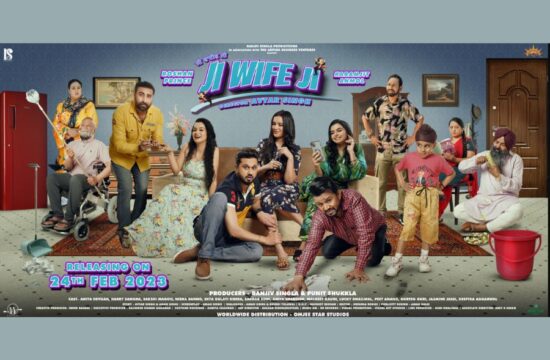 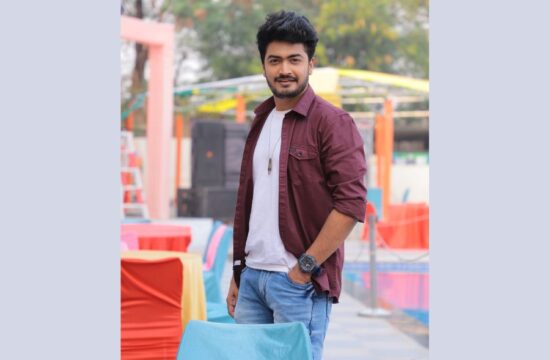