Lucknow (Uttar Pradesh)[India], December 16: Lucknow has added another feather in their cap as its own The Centrum  Hotel has been declared a five star hotel during the ongoing IATO’s (Indian Association of Tour Operators) Annual Convention today.

The announcement has been made oﬃcially in the presence of IAS Prakhar Mishra, Director UP Tourism, Ravi Gosain Chairman – IATO convention, Rajiv Mehra

While addressing the media, director UP Tourism Prakhar Mishra said- “The step will give a boost to our government’s aim of making UP a one trillion dollar economy. Ever since the arrival of Yogi Adityanath Government in 2017, the state government is trying its best to recast Uttar Pradesh as one if the best destination for investment and business in the country.”

“It’s a proud moment for all of us, our team, contributors and especially the people of Lucknow because of their love and support, We’ve achieved 5 star rating and established our property as one of Lucknow’s most preferred venue. Since, We’re catering all major local, national and international events, whether it be mega fashion shows, educational conclaves, big fat weddings, destination weddings, corporate meets or upcoming mega conclaves like the UP’s Global Investors Meet or G-20 events, the five-star rating will undoubtedly give us an extra mileage, and for all of that, we’re heartily extending our gratitude to the entire department of UP Tourism for certifying our property in a five-star rating category today.’ – said Sarvesh Goel, The Chairman of Mansingh Goel group and the Promoter of The Centrum.

Along with other two five-star hotel properties in the city, The Centrum is Lucknow’s first and one of the biggest privately owned properties, which has qualified for the five-star rating and offers luxurious staycations in 116 imaginatively designed rooms and suites, along with a lavish green lawn, swimming pool, gym, international level tennis court, basketball courts, squash courts, and billiards rooms, as well as many outdoor and indoor activity areas where tech-driven ballrooms, conference halls, and meeting rooms, bring uniqueness to its nature-induced premise as an inspiration for creativity and collaboration. With lush greeneries and extensive fauna, The Centrum isn’t just a structure, but a well-thought-out process, a dream of building the space and its identity to bring forth the elements of mindfulness, good practices, sustainability, and local resources. Being Lucknow’s first very-owned 5-star hotel & luxurious resort, The Centrum is also planning to entertain foreign tourists and guests in order to curate experiences that are second to none. 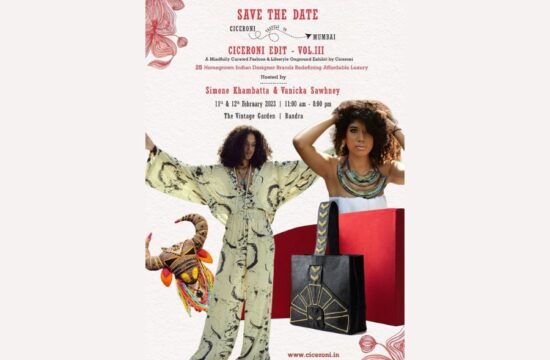 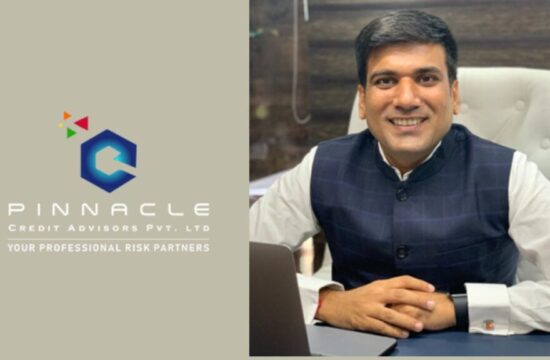 Budget a step towards making… 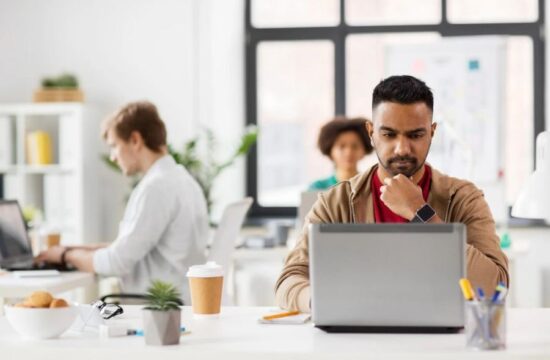 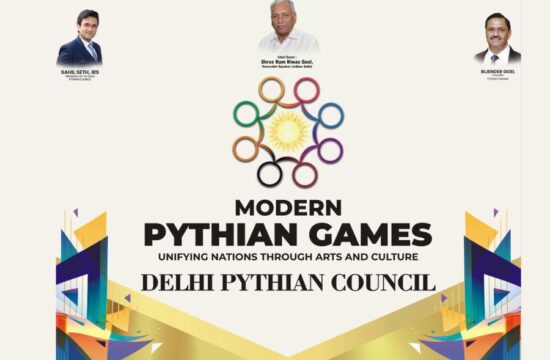 Delhi Pythian Council is all… 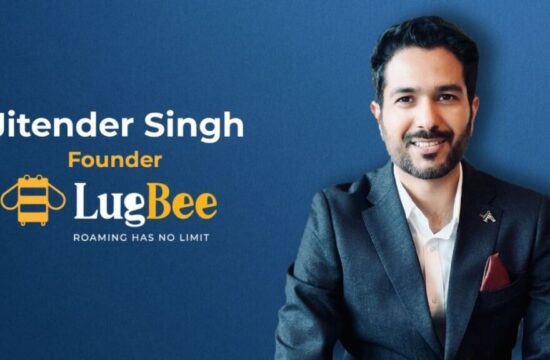 “The Convenient and Affordable Way… 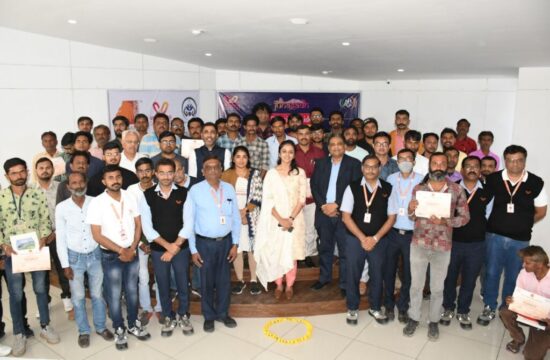 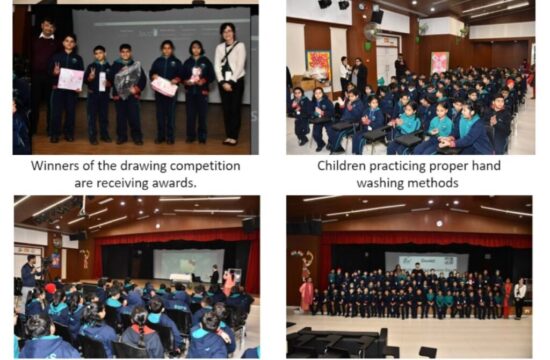 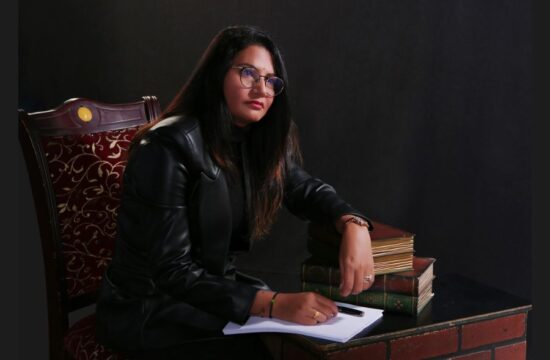 Niyatinati: The Ultimate Justice of… 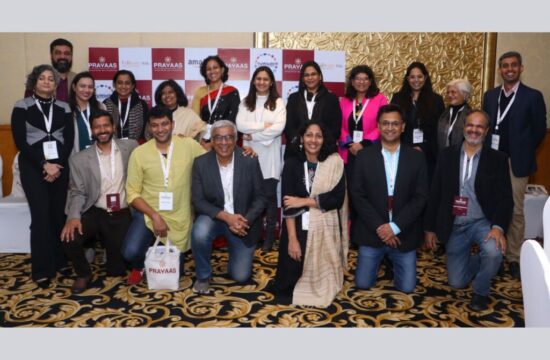 120+ organizations come together at… 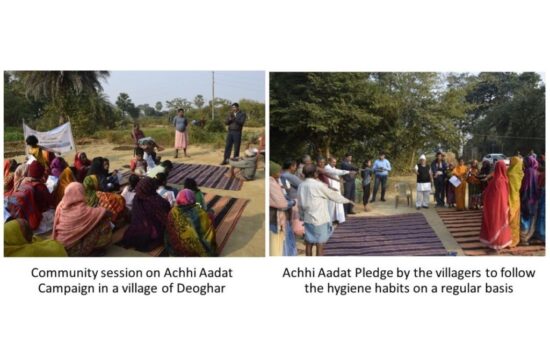 The footprints of “Achhi Aadat…