BrijendraUpadhya, Media Planner of ITFW 2023 and Director of Hamara Brand.com, said that.. 3000 girls from across the country would be selected in this beauty pageant, who will be then called for auditions in Jaipur, Jodhpur, Ajmer and Udaipur. Wherein the judges will select 300 girls for the semi-finals, and finally, the last 30 girls will be called to Jaipur for the final contest in Jaipur.

Anurag Sharma further added, “The participants will show their talent by participating in the beauty pageant. Only external beauty does not matter; the beauty of a person is known by her personality and behaviour. He then stated. The winner will be given a cash prize of Rs 1 lakh, the runner-up Rs 50 thousand and the third-place winner Rs 21 thousand. Along with this, all the participants will be given an opportunity to work in the film and TV industry from J2M Production House.”

Eminent judges of the country will judge ITFW 2023, namely, Director and Producer- Raj Shandilya, Producer – VimalLahoti, Director – SachinMohite, and Casting Director – Janet. While Face of the Event will be DivyaDutta, wherein Ravi Pandey, SushmitaSen, Lara Dutta, BipashaBasu, and Laxmi Narayan Tripathi( KinnarAkharaMahamandaleshwar) will also be present. The program will be hosted by Bigg Boss fame Pritam Singh. The TV partners of the event will be E24, MTV, Zoom TV, and F TV as official partners. The finale of the program will be broadcast on TV.

Anurag Sharma, Founder & Director of J2M Production, comes from the health and fitness industry, and now his production house is rapidly foraying into the entertainment industry. On the other hand, the Hamara brand has been a big name in the country’s media and film industry for the last 12 years, said Hamara Brand.COM Founder BrijendraUpadhya. 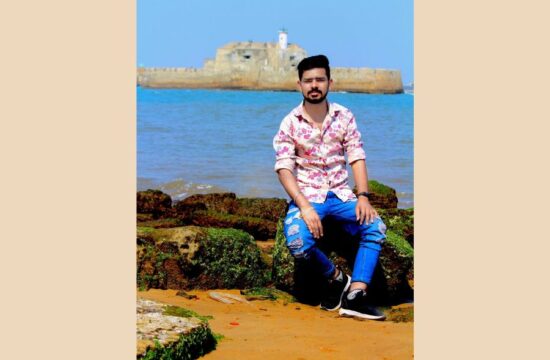 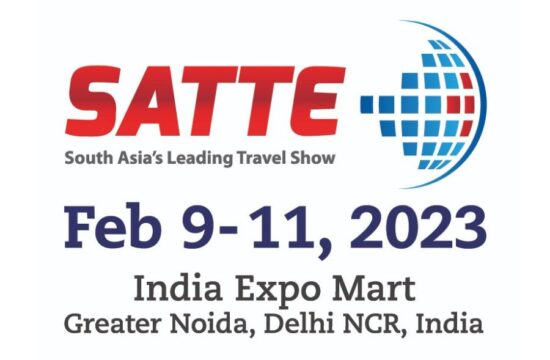 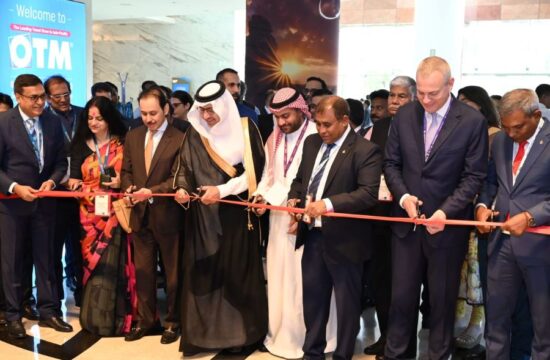 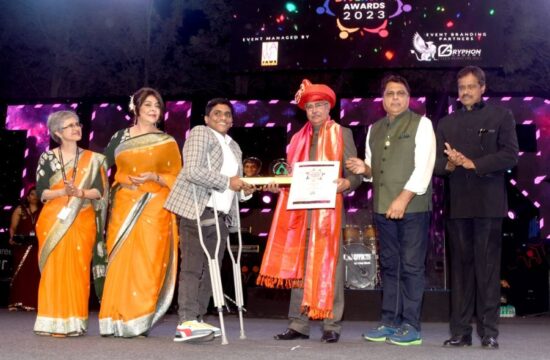 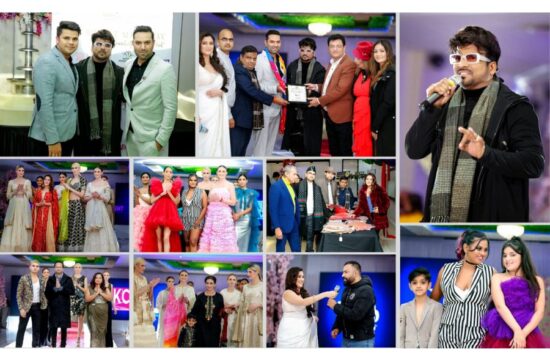 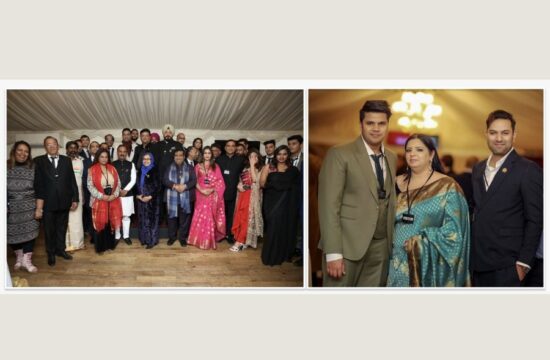 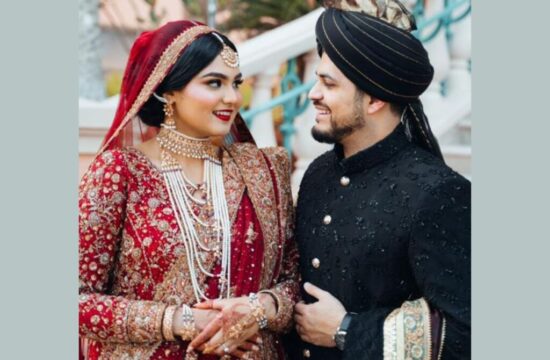 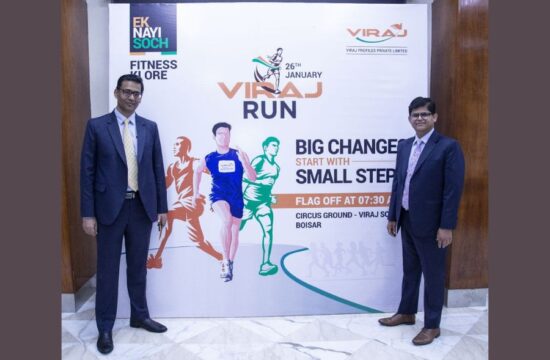 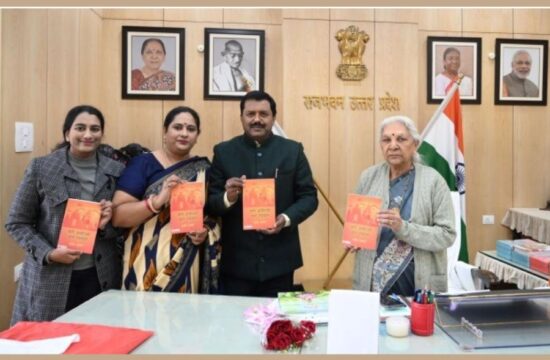 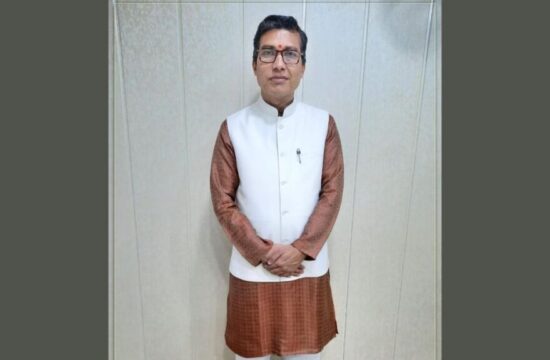